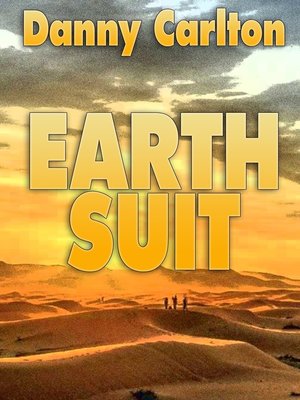 Life on Glissful was safe. They'd managed to learn how to live with such a harsh planet melding their technology with the planet's resources and dangers. Life on Earth had not gone so well. Starvation and poverty were rampant, but their technology far exceeded that of Glissful.

It was 2266 and Earth was coming to take from Glissful everything it had. But Glissful had a secret, a technology Earth had long abandoned to the lower caste and servants. Except on Glissful it had been perfected. Could it be enough?