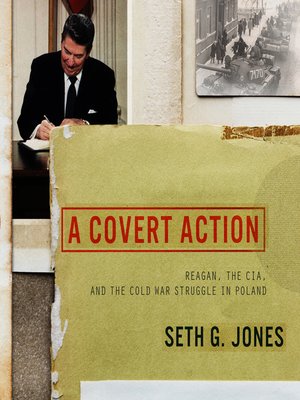 Reagan, the CIA, and the Cold War Struggle in Poland

Seth G. Jones is the Harold Brown Chair and Director of the Transnational Threats Project at the Center for Strategic and International Studies (CSIS), as well as the author of A Covert Action, In the Graveyard of Empires, and Hunting in the Shado...

More about Seth G. Jones
A Covert Action
Copy and paste the code into your website.
New here? Learn how to read digital books for free