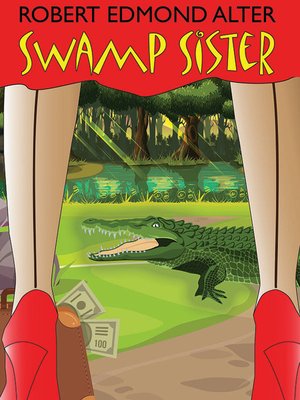 The swamp had no name and no landmarks: just cypress, Spanish moss, and alligators — and a wrecked plane with eighty thousand dollars inside it. The man who found the Money Plane could have any woman he wanted — even the deliriously carnal Dorry Mears — as long as he kept the source of his fortune a secret. But in the swamp no secret was ever safe. And neither was anyone who had Dorry for a mistress.

Swamp Sister
Copy and paste the code into your website.
New here? Learn how to read digital books for free