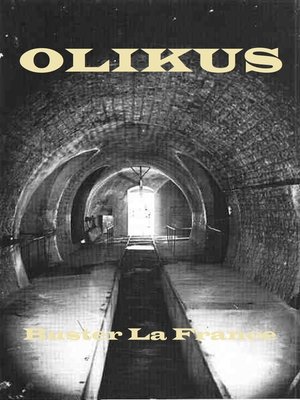 Olikus Trevaluskas is a gnome, well known throughout Karosko, a large city with enough danger and intrigue to satisfy any adventurer. When two dim-witted rogues from a local guild approach him to help rescue the daughter of a high-ranking guildmember, he accompanies them on their quest. Though these two have a history of being nothing but trouble for the diminutive warrior, he ventures nonetheless into the sewers beneath the city to confront the creature which holds the girl captive.

Born and raised in and around Austin, Texas, Buster was inspired at a young age by the writing of fellow Texan Robert E. Howard, of Conan fame. An aspiring writer since his teen years, true inspiration was born through Dungeons & Dragons, when he ...

More about Buster La France
Olikus
Copy and paste the code into your website.
New here? Learn how to read digital books for free