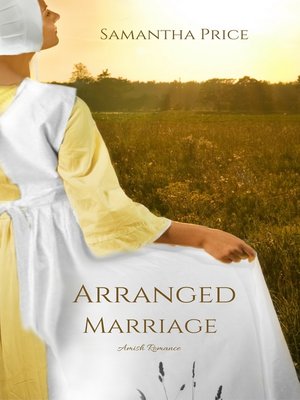 They weren't going to force her.

They strongly suggested she should marry him.

Everything was arranged. Like every good Amish girl, Miriam knew she should do what her parents wanted. Even though she only had vague memories of the boy who had now turned into a man, she was going ahead with it. When she was reacquainted with him, the only thing she felt was disappointment.

There is another Amish man who's taken her attention, and he's shown his interest.

Will she have the courage to stop the wedding and ruin her parents plans?

Is this new man worth it, or is she in for another let-down?

You will love this sweet coming of age Amish romance because it's filled with love, independence, and making the right choices.

Get it now while it's free.

Arranged Marriage
Copy and paste the code into your website.
New here? Learn how to read digital books for free