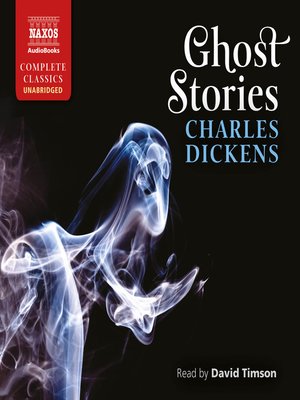 Charles Dickens was a master of the macabre. His stories of madness, murder and revenge, often imbued with a sympathetic moral undertone, have continued to thrill and chill readers ever since they were written. Here then are 15 tales that display the full range of Dickens's Gothic talents. "The Signalman," perhaps the most well-known, is a chilling story about a mysterious figure and its deathly omen; "The Haunted Man and the Ghost's Bargain" shows the consequences for those who make deals with the dead; "The Portrait-Painter's Story" follows an artist who paints a non-living person by memory; and "Captain Murderer and the Devil's Bargain," a bedtime story from Dickens's own childhood, tells of a bloodthirsty man who kills his brides and bakes them into pies. Among others, the collection also includes A Christmas Carol, "The Baron of Grogzwig" from The Pickwick Papers, and The Ghost in the Bride's Chamber, a novella co-written with Wilkie Collins.