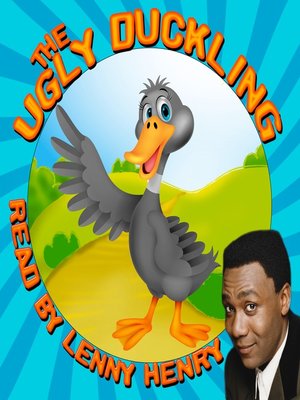 Take delight in this beautiful retelling of Hans Christian Andersen's Ugly Duckling, voiced by the marvellous Sir Lenny Henry. Lenny Henry is an English stand-up comedian, actor, and television presenter, among other things, known for cofounding the charity Comic Relief. He was appointed a CBE in 1999 and knighted in 2015 for services to drama and charity.

Ugly Duckling
Copy and paste the code into your website.
New here? Learn how to read digital books for free