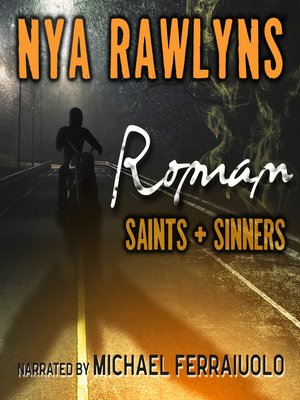 Some secrets are worth keeping... TJ Nowak lost a mother with ice in her veins but gained a father she barely knew. Her brother Anton was the parent missing in her life but he found a calling in violence, leaving TJ to face a new life in a dying town. Roman Rincon is the juvie rescued by Father Marcus and placed under Benedict Nowak's supervision. With the records sealed, no one knows what happened that fateful night when Roman confessed to a crime not even the cops will talk about. Some secrets find the light of day... Warned off having anything to do with Roman, TJ is all too willing to agree, except for one little thing. The young man lives in the apartment above her father's car repair business so avoiding him might be a problem. In the coal mining town of Montville, two teens whose lives have been shattered beyond repair must find a way to cope... with school, with each other, with being marked as broken in a town collapsing under the weight of secrets and lies. Some secrets you take to the grave, no matter what the cost.

Roman
Copy and paste the code into your website.
New here? Learn how to read digital books for free