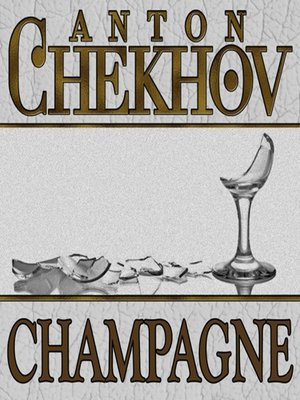 Nikolay is tired of his dull life working at a railway station and his loveless marriage. When he accidentally breaks a champagne bottle on New Year's Eve, his wife is convinced that it is an omen of bad luck to come. Nikolay, already dissatisfied with his life, thinks his wife is overreacting. His feels that not much more could go wrong in his life. Then, in the brink of his despair, a young and beautiful visitor, his wife's aunt, arrives unexpectedly. Anton Chekhov (1860-1904) was a Russian writer best known for his plays and short stories. His works aim to reveal the underbelly and reality of Russian life and the people living it. Using simple prose and few literary techniques, Chekhov masterfully exposes his characters and creates a unique atmosphere.