The House with the Mezzanine and Other Stories 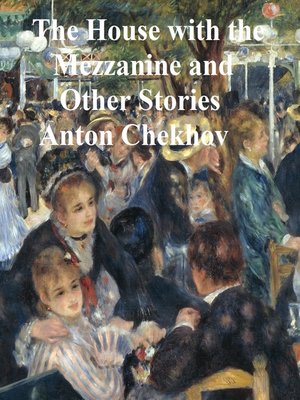 This collection includes the stories: The House with the Mezzanine, Typhus, Gooseberries, In Exile, The Lady with the Toy Dog, Goussiev, and My Life. According to Wikipedia: "Anton Pavlovich Chekhov (January 1860 – 15 July 1904) was a Russian short-story writer, playwright and physician, considered to be one of the greatest short-story writers in the history of world literature. His career as a dramatist produced four classics and his best short stories are held in high esteem by writers and critics. Chekhov practiced as a doctor throughout most of his literary career: "Medicine is my lawful wife", he once said, "and literature is my mistress."

Fiction Short Stories
The House with the Mezzanine and Other Stories
New here? Learn how to read digital books for free