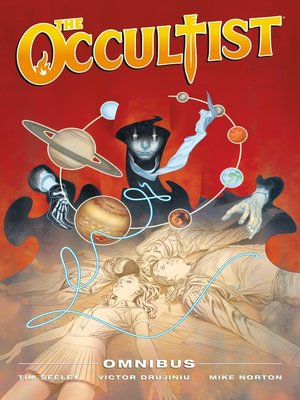 View more libraries...
College is hard enough, but when Rob Bailey stumbles upon a magical book that gives him supernatural powers he gets not only new occult abilities, but also dangerous problems that come with them.

A gang of hit man mages are sent by a sorcerer who wants the book for himself, and Rob has to learn the ropes of his new powers fast before they can get to him.