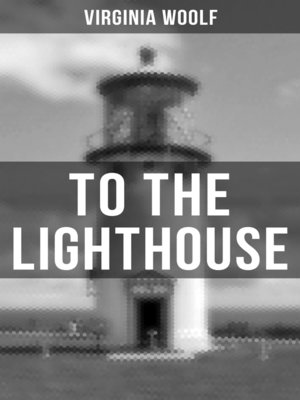 FictionLiteratureShort Stories
A landmark novel of high modernism, the text, which centres on the Ramsays and their visits to the Isle of Skye in Scotland between 1910 and 1920, skillfully manipulates temporal and psychological elements. To the Lighthouse follows and extends the tradition of modernist novelists like Marcel Proust and James Joyce, where the plot is secondary to philosophical introspection, and the prose can be winding and hard to follow. The novel includes little dialogue and almost no action; most of it is written as thoughts and observations. The novel recalls childhood emotions and highlights adult relationships. Among the book's many tropes and themes are those of loss, subjectivity, and the problem of perception. To the Lighthouse is divided into three sections: "The Window," "Time Passes," and "The Lighthouse." Each section is fragmented into stream-of-consciousness contributions from various narrators. Adeline Virginia Woolf (née Stephen; 25 January 1882 – 28 March 1941) was an English writer who is considered one of the foremost modernists of the twentieth century and a pioneer in the use of stream of consciousness as a narrative device.
FictionLiteratureShort Stories

TO THE LIGHTHOUSE
Copy and paste the code into your website.
New here? Learn how to read digital books for free