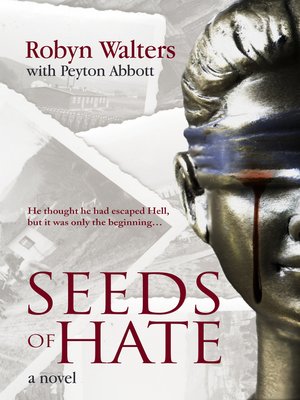 To survive Nazi Germany, young Wilhelm Kastner did the only thing he could...become a prized acolyte of Adolf Hitler. After the war, Wilhelm pursues his dream of being a teacher in America. All is well until an incident brings back his demons from the past. He will need to fight this new Hell if he wants himself and his family to survive.