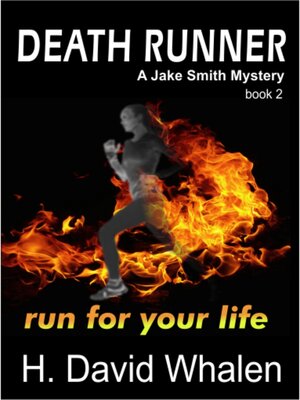 Jake Smith is back, starting over as a rookie patrol officer in Arkansas. He is not welcomed with open arms. Everyone in the department has a cousin or friend passed up for his hiring. Thanks to his friend's influence he secures the job and moves to town from San Diego.
His first unofficial assignment is stopping corruption within the department. He is caught in the act and the local drug kingpin puts a hit on him. After the offending officers are arrested, they end up in jail or dead.
Smith is assigned to the University of Arkansas campus amidst anti Viet Nam and Black movement riots. It all breaks loose after a student leader is murdered. As a rookie, Officer Smith is not involved in the investigation, though in spite of opposition he manages to insert himself.
With drugs and alcohol, free following through the Kappa Sigma fraternity, the Arkansas' Lieutenant Governor's son gets hooked on cocaine. Things really heat up for Smith after the student overdoses. Is it an accident or murder?
The outlaw motorcycle gang, Belial Bikers end up in a gang war with the locals resulting in the New Year's Eve Massacre at Kats, a local gentleman's club. Smith is forced to leave his reporter girlfriend at a party and assist in the operation.
A local drug dealer is assassinated and his house burnt to the ground. Stripper Lulu Love, his wife, is the number one suspect and goes on the lamb. As soon as Detective Knight meets an untimely death, Officer Smith is promoted back to detective grade and partnered up with his nemesis. It is up them to work things out and investigate both crimes, the student overdose, and the drug dealer's assignation. Are they somehow intertwined? And what does private investigator Arthur English, a retired MI6 agent, have to do with it? Can Smith and his partner escape the investigator's boobie-trapped warehouse?
It ends with the Lieutenant Governor going on trial for murder. Unfortunately suffering a heart attack he ends up under guard and dead in the hospital, a gun found on his bed. Suicide or murder? Only the reader will know.