ebook ∣ The Garden of Sins 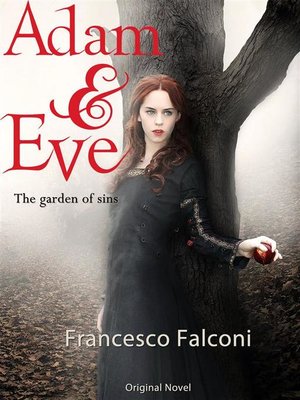 View more libraries...
Two different worlds, two lonely souls that are going to meet.
Sofia is the last descendant of the Spanish family of Alvarez. For years she has lived segregated in a villa in Florence. Rarely does she leave the house, she spies the world from the window of her room. She dreams it, wishes it, and yet she hates it. But mostly she hates The Left Sofia. So does she call that part of her face which was disfigured because of a fire in the garden of the villa when she was just a child. A silly game with her brother Alejandro, a small fire burning near a dry scrub. Terrible consequences that forever changed her future. Because in that garden Sofia has not only lost the perfection of her beauty, but also her brother Alejandro.
Lorenzo lives on the outskirts of Florence with his father. At the age of eight he contracted a terrible degenerative disease that, day after day, made him blind. Since then, the world of Lorenzo became a chiaroscuro of light and shadow that vibrate to the music. Music, in fact, is his only reason for living. The cello is his only voice.
One day, Lorenzo and Sofia meet in the Boboli Gardens, just in front of the statues of Adam and Eve. They get to know each other, they befriend. Day after day, their relationship turns into something deeper and more complicated. A perfect and inviolable feeling. A blind and sincere love.
But the world around them, the desire to see beyond the shadows and enjoy the beauty is too great temptation that can disrupt even that Eden of love ...