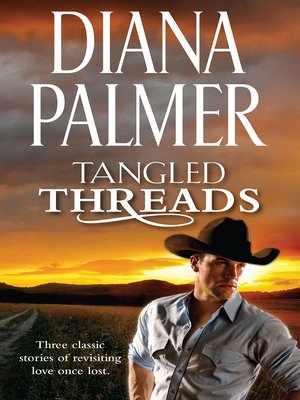 The last thing Ted Regan wanted was a lovestruck filly swooning over him! But Coreen Tarleton had fallen hard for the sexy, millionaire cowboy. Whenever Coreen was near, he could feel his restraint slipping...yet he couldn't admit the uncontrollable effect she had on him. Years later, she is no longer the yielding young girl Ted had spurned. A tangled past threatens to keep these star-crossed lovers apart, but this Texan's pride will not get in their way again...

Todd Burke has no intention of marrying anyone. One temperamental female under his roof is enough. But his daughter is crazy about Jane Parker – and secretly, so is Todd. He just has to keep telling himself he doesn't want Jane Parker.

Dr. Louise Blakely didn't want to love Jeb Coltrain. They were supposed to be partners, running the Jacobsville medical clinic together, but instead, he treated her like the enemy. And yet when Lou tells Jeb that she's leaving, he shocks her by proposing!

It wouldn't be a real marriage, of course...at least, that was Jeb's intent. Then he starts to get to know Lou, to let down his guard to her warmth and caring, and everything changes. After so many years of conflict, can he prove to Lou that his love is real?

Tangled Threads--3 Book Box Set
Copy and paste the code into your website.
New here? Learn how to read digital books for free