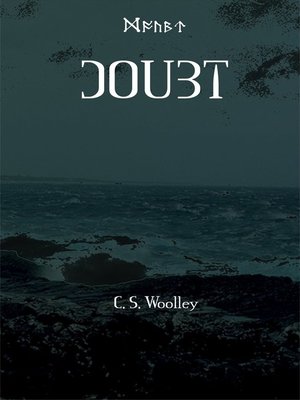 The Children of Ribe

Juvenile FictionJuvenile LiteratureMythology
Even in the most stalwart of hearts there is room for doubt.Three of the arm rings have been found, but with the winter fast approaching, the Children of Ribe begin to believe that they won't be able to find all the arm rings in time to stop King Viggo Odinsen.Hope has abandoned those in the south of Jutland. There is no respite from the march of Viggo's forces, but there is also doubt in the hearts of those that follow his lead.Joas Ottarsen and Oleg Olegsen have forged new paths to walk and made a new enemy.The Children of Ribe find themselves growing in number as their enemies gain more and more power.=+=+=The Children of Ribe is a Viking Saga for children bringing the culture and mythology of the Danish Vikings to life. The book series has been influenced by Enid Blyton, Arthur Ransome, Susan Cooper, J R R Tolkien and C. S. Lewis.Based in Denmark during the time of the Vikings, these books are tales of magic and danger that are suitable for children from the ages of seven and up to read on their own but also perfect for people to read to children from the age of 4.The Children RIbe is a modern fairy tale that brings elements of Danish folklore and mythology to life mixed with elements of Viking culture.Whether you are interested in Vikings, studying them at school, or are simply shopping for the perfect gift for your favourite bookworm, the Children of Ribe series is just what you are looking for.
Juvenile FictionJuvenile LiteratureMythology

C.S. Woolley (Caroline Sarah Woolley) was born in Macclesfield, Cheshire and raised in the nearby town of Wilmslow. From an early age she discovered she had a flair and passion for writing. This was fuelled by winning local poetry and short story ...

More about C.S. Woolley
Doubt
Copy and paste the code into your website.
New here? Learn how to read digital books for free