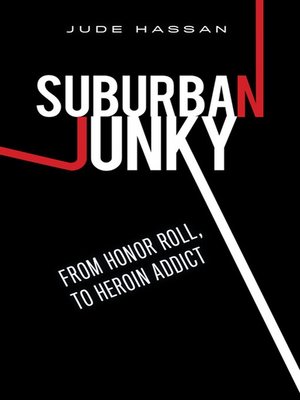 Jude Hassan came from an upper-middle class household in suburban St. Louis. For most of his life, he was an all-around normal kid. He excelled in sports and academics, and cherished his time at home with his family. It wasn't until he turned fifteen that things went seriously wrong. While attending his first high school party, he was introduced to pot and alcohol. Needless to say, he gave in to the pressure. A month after that, he discovered heroin. The drug had just made its way into the suburban party scene, and Jude was sure that he could get away with doing it only once. He was sadly mistaken. Within a few short months, his entire life was in shambles. His fate appeared certain, but it was just the beginning.