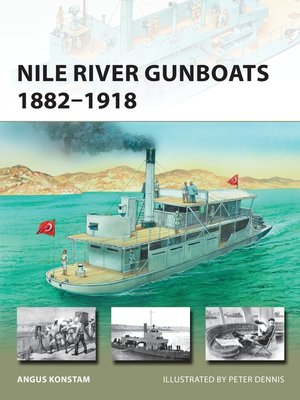 For more than 30 years the Nile river gunboat was an indispensable tool of empire, policing the great river and acting as floating symbols of British imperial power. They participated in every significant colonial campaign in the region, from the British invasion of Egypt in 1882 to the Battle of Omdurman in 1898, when Britain finally won control of the Sudan. After that, the gunboats helped maintain British control over both Egypt and the Sudan, and played a key role in safeguarding British interests around the headwaters of the Nile – a region hotly contested by several European powers. Featuring specially commissioned artwork, this comprehensive volume offers a detailed analysis of the Nile river gunboats' entire career, from policing British colonial interests along the great river to defending Egypt against the Ottoman Turks in World War I.