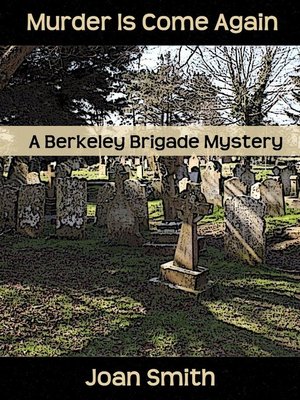 The Berkeley Brigade go to Brighton because Coffen Pattle has inherited a house there. But once again they're involved in a mystery, as someone has been searching the house. Pattle is enamored of Mary, who wants to rent the house, but when she's murdered, he learns the truth about her. And then there's the highwayman Mad Jack, and the tavern next door where he disappears. An 11th adventure for the Berkeley Brigade! Regency Mystery by Joan Smith; originally published by Belgrave House/Regency Reads