Religions of the World, Season 1, Episode 2 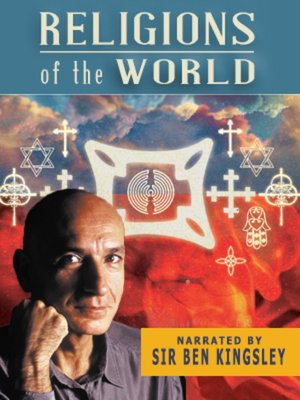 From the public ministry of Jesus to the legendary battles of the Crusades, examine the interwoven histories of these two distinct branches of Christianity. Although its followers were long persecuted by the Roman Empire, Christianity spread throughout the Mediterranean region and eventually became the favored religion of the Empire, following the ascension of Constantine to the Roman throne