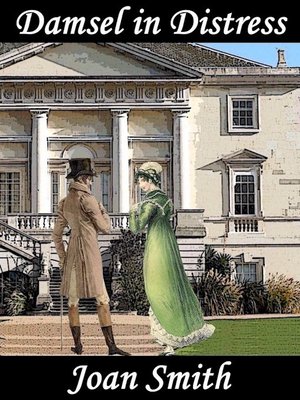 Caroline, Countess of Winbourne, was a widow who attracted trouble—as well as men. When the widower Marquess of Dolmain learned that his daughter had lost a valuable diamond necklace at her debut, he thought Caro had taken it, though he was more than attracted to her. With her reputation in tatters, Caro decided that she'd have to find the real thief. Regency Romance by Joan Smith; originally published by Fawcett Crest

Damsel in Distress
Copy and paste the code into your website.
New here? Learn how to read digital books for free