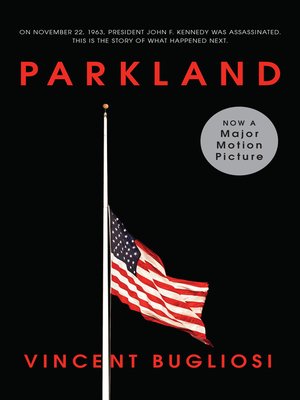 Parkland (originally titled Four Days in November) is the exciting and definitive narrative of the assassination of President John F. Kennedy on November 22, 1963. The film—starring Paul Giamatti, Zac Efron, Jacki Weaver, and Billy Bob Thornton—follows a group of individuals making split-second decisions after this incomprehensible event: the doctors and nurses at Parkland Hospital, the chief of the Dallas Secret Service, the cameraman who captured what has become the most examined film in history, the FBI agents who had gunman Lee Harvey Oswald within their grasp, and Vice President Lyndon Johnson who had to take control of the country at a moment's notice. Based on Vincent Bugliosi's Reclaiming History—Parkland is the story of that day—the movie is produced by Tom Hanks, Gary Goetzman (Game Change, Charlie Wilson's War), Nigel Sinclair (End of Watch, Snitch), Matt Jackson (End of Watch, Snitch), and Bill Paxton, and written and directed by Peter Landesman.