If You Lived When There Was Slavery In America

ebook ∣ If You… 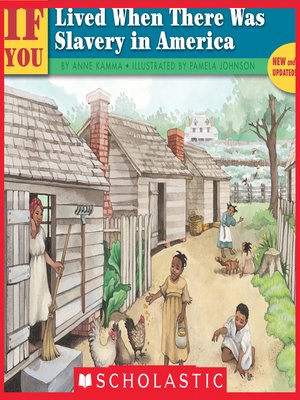 This 24th book in the highly-regarded series explores an important aspect of America history often overlooked in textbooks. It is hard to imagine that, once, a person in America could be "owned" by another person. But from the time the colonies were settled in the 1600s until the end of the Civil War in 1865, millions of black people were bought and sold like goods. Where did the slaves come from? Where did they live when they were brought to this country? What kind of work did they do? With compassion and respect for the enslaved, this book answers questions children might have about this dismal era in American history.