The Wars of Atlantis 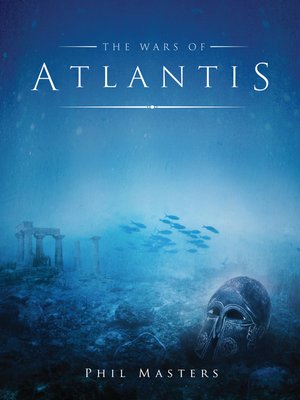 View more libraries...
On the very edge of recorded history, the fabled island of Atlantis formed the centre of a vast and powerful empire. From there, the divinely-descended lords of the western ocean made war on the rest of the world, until a brave resistance drove them back, and the gods punished them for their hubris. In that last cataclysmic struggle, between gods and mortals, the whole island continent was cast into the sea.

For the first time, this book reconstructs the fact and fiction of that lost age of gods and heroes, including the political organization of the Atlantean Empire, the equipment and tactics of the armies of Atlantis and their enemies, and the stories of the great wars themselves, from the early struggles between Atlantean colonies and the Amazons of North Africa to the final and catastrophic counter-invasion of Atlantis by the peoples of Europe and Asia.