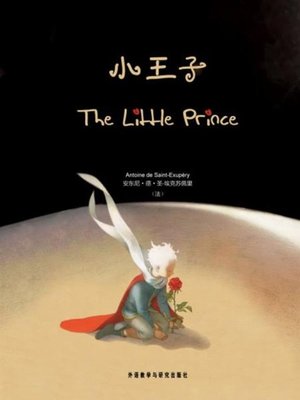 The Little Prince, published in 1943, is a novel and the most famous work of French writer, poet and aristocrat aviator Antoine de Saint-Exupéry. It has been translated into more than 190 languages and has sold more than 80 million copies worldwide, making it one of the best-selling books ever published. An earlier memoir by the author recounted his aviation experiences in the Sahara desert. He is thought to have drawn on those same experiences for use as plot elements in The Little Prince. Saint-Exupéry's novella has been adapted to various media over the decades, including stage, screen and operatic works.