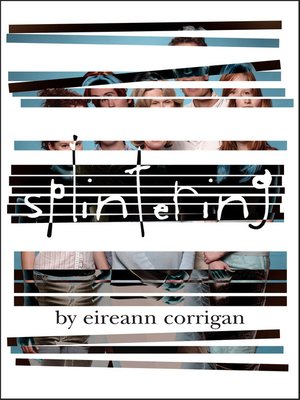 From the remarkable author of You Remind Me of You, a searing novel in poems about a family falling apart. It's about the aftermath. It's about what happens after a stranger breaks into a house and attacks a family. It's about the sisters who must barricade themselves behind a splintering door while tethered on the phone to 911. It's about the father who nearly dies. It's about the son who hides. And everything after. Told in alternating perspectives, this is a powerful, moving story about a family that has its facade shattered by a random act of violence — and must deal with what is discovered underneath.