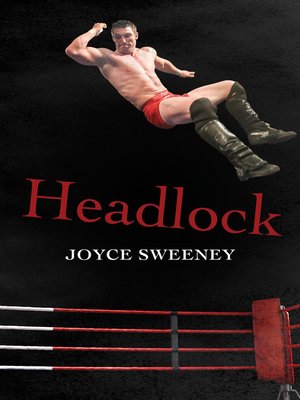 Being a pro wrestler takes talent, guts, and hard work—can Kyle make it to the pros and live the life he wants?
Kyle Bailey is a normal high school senior with a secret ambition: to be a wrestling superstar with the WWE. When he hears about a wrestling class at the local gym, he knows this may be his one shot at making his dream come true. The only problem is that no one in his life understands his love of wrestling, so he can't tell anyone what he's doing—especially not his grandmother, who has raised him since he was a kid.

As Kyle's talent becomes increasingly apparent, his instructor takes notice and invites him to wrestle in an upcoming professional match. With his newfound success—and his beautiful wrestler girlfriend—Kyle feels like he's finally exactly where he belongs.

But when his grandmother's health takes a turn for the worse, Kyle is torn between needing to care for her and wanting to follow his dreams. He isn't ready to give up on being a pro wrestler, but he can't abandon the woman who has taken care of him his entire life.

Headlock is a heartwarming novel about the strength it takes to let go of what you love and the courage it takes to ask for help.