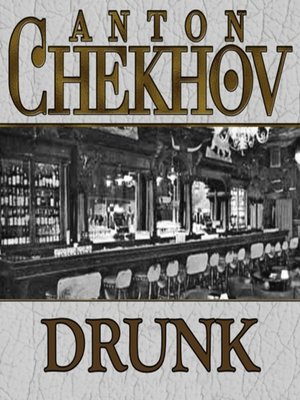 A manufacturer and his lawyer decide to drink in the public room of a restaurant after a ball they had just attended. They are having a merry time drinking vodka and eating oysters. The manufacturer drinks more and more and becomes angrier with each drink. He later turns to his lawyer and confesses a secret to him that he has never told anyone before.