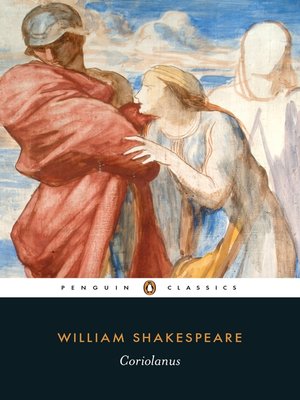 'Unable to rely on heaven, we look to Shakespeare as a contemporary conscience' Peter Conrad

Coriolanus, a famed warrior turned politician, is driven from Rome as a traitor when he arrogantly speaks out against popular rule and loses the good will of the starving people. Banished and embittered, he allies himself with his former enemies and begins to plot a merciless revenge on Rome. Shakespeare's politically ambiguous late tragedy of a great soldier who fails to be a great leader questions the notion of heroism and what power really means.