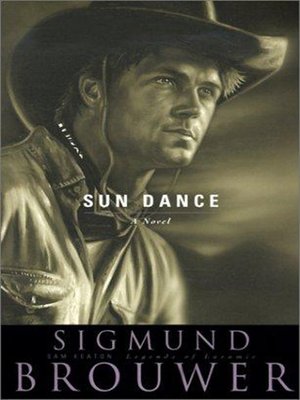 From Sigmund Brouwer's Sam Keaton mysteries, set in the Wild West: Samuel Keaton has been the target of bad intentions since he became the Marshal, but danger seems to be coming from the very officials who hired him to guide them through Sioux territory, and Samuel must risk a growing bond with a young Sioux woman in order to save his life.

Sigmund Brouwer is the bestselling author of The Canary List, Broken Angel and nineteen other novels, with close to three million books in print. His work has appeared in Time, The Tennessean, on Good Morning America and other media. Sigmund is ma...

More about Sigmund Brouwer
Sun Dance
Copy and paste the code into your website.
New here? Learn how to read digital books for free