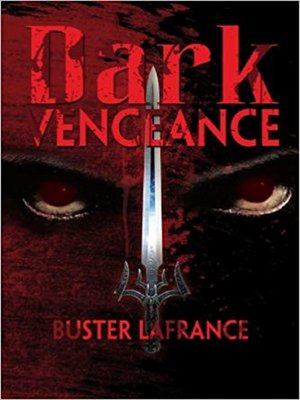 In the aftermath of the Gods-War, Myngor the Dark One, the evil god of hatred and murder, is banished to a small island and stripped of his powers. After 2500 years, his powers are restored, and he immediately sends out his minions to wreak havoc on the temples of his enemies, the Pantheon of the Gods on High. Joined by the followers of the fire god, Torkahl, the carnage begins. Four survivors of this bloody rampage set out to stop the bloodshed before it goes too far. Though joined by others in their great quest, these four hold the key to defeating the evil that threatens spread throughout the world, engulfing all in its fiery shadow. Take a seat and ride along with heroes as they battle to save the magical world of Darithye!

Born and raised in and around Austin, Texas, Buster was inspired at a young age by the writing of fellow Texan Robert E. Howard, of Conan fame. An aspiring writer since his teen years, true inspiration was born through Dungeons & Dragons, when he ...

More about Buster La France
Dark Vengeance
Copy and paste the code into your website.
New here? Learn how to read digital books for free