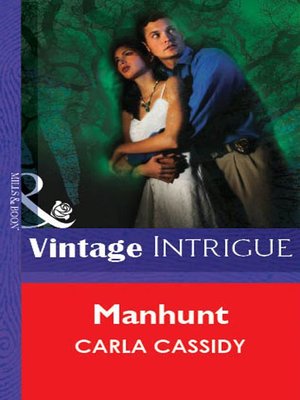 THERE WAS SOMETHING SHE WASN'T TELLING HIM... Something that could help catch a dangerous serial killer. FBI agent Nick Mead had precious little time to convince the troubled Native American beauty that she could trust him with anything and that he would safeguard her no matter the cost. How could Alyssa Whitefeather tell this sexy agent that she'd been making love to him in her mind long before he ever walked into her bed-and-breakfast and asked for a room? How could she tell him that she'd been having visions of the serial killer's next victim? But then, how could she not — when instinct told her it was him?