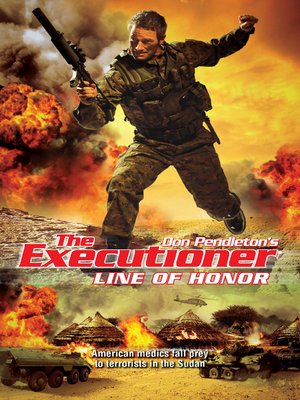 A group of American medics and dozens of refugees are held captive after a Janjaweed war band takes control of their camp in Darfur. With the president's hands bound by political red tape, Mack Bolan launches a rescue mission using his own team of mercenaries. But there is more to the terrorists than guns and violence. With the Sudanese government's support, the Janjaweed group has become an unyielding force in the region. As the enemy troops close in, Bolan soon realizes he could be leading his men into a death mission. But there's no turning back. Without him, the captives have no chance of survival - and the Executioner will not let them down.