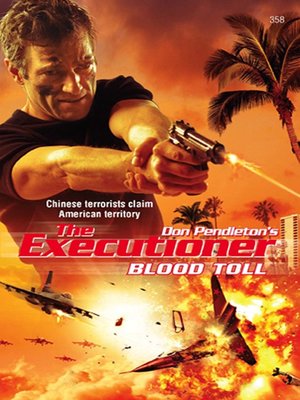 Tensions are at an all-time high when Chinese and American fighter jets engage each other over the island of Taiwan. As diplomats point fingers, the situation behind the scenes grows dire. Intelligence reports indicate a terrorist group—backed by highranking offi cials in the Chinese government—has established itself on U.S. soil. Using hi-tech jammers, the terrorists have blocked all communication with the outside world. With the city of Honolulu under siege and the death toll climbing, there's only one man who can take the enemy down. Going in alone, Mack Bolan infiltrates the terror cell. Another Pearl Harbor is at stake. This time China may have started the war, but the Executioner is determined to end it.