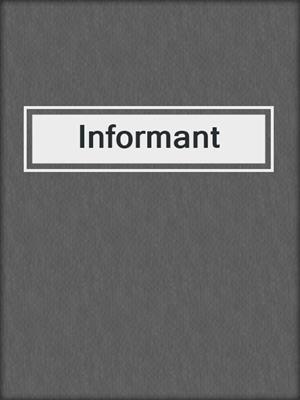 Informant is a fascinating portrait of Brandon Darby, a radical left-wing activist turned FBI informant.  In 2005, Darby became an overnight hero when he traveled to Katrina-devastated New Orleans and braved toxic floodwaters to rescue a stranded friend.  Soon after, he co-founded Common Ground, a successful grassroots relief organization.  But over the next few years, he began hiding a shocking secret.  After two young protestors were arrested at the 2008 Republican National Convention, Darby revealed he had been instrumental in their indictment as an FBI informant.  Today, having renounced his left-wing past, he is a tea-party darling who writes regularly for the right-leaning website Breitbart.com.