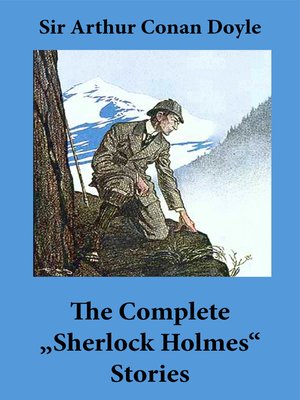 4 novels, 56 short stories, and an Intimate Study of Sherlock Holmes by Conan Doyle himself

The Complete "Sherlock Holmes" Stories
Copy and paste the code into your website.
New here? Learn how to read digital books for free