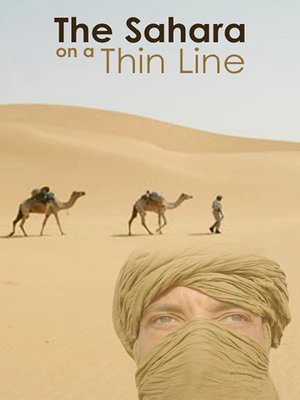 The Sahara On A Thin Line

Régis Belleville, an experienced explorer, embarks on an unprecedented adventure: crossing the Sahara Desert at its widest point, from west to east along the 20th parallel, the most arid route possible, with the fewest people and wells. In the most extreme survival conditions, the explorer tests the limits of his body's endurance on an unpredictable adventure. Injured camels, drought, extreme heat, sandstorms, the threat of bandits and the onset of dehydration remind Régis that one should never forget that nature is the ultimate master. Trekking 6,000 kilometers on foot, self-sufficient with only three camels for company is not only a serious physical challenge, but also an extraordinary human adventure.

The Sahara On A Thin Line
Copy and paste the code into your website.
New here? Learn how to read digital books for free