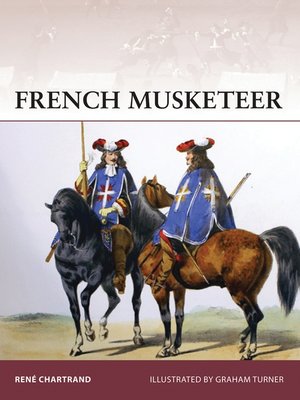 The works of French novelist Alexandre Dumas have been reproduced time and again on stage and screen. Based on a genuine memoir by an officer named D'Artagnan, Dumas published The Three Musketeers. The King's Musketeers were formed in 1622 and were populated by young men of noble birth, but often of poorer means. The Musketeers served as a form of military academy, which enabled these men to qualify for commission into the regular army, but the academy was not just a schoolroom - the Musketeers served in all major battles and campaigns of the period; their reputation for bravery was well deserved.This title explores the history behind the legends created by Dumas. Drawing on historical and fascinating accounts the truth of this most colourful and flamboyant of units is revealed.