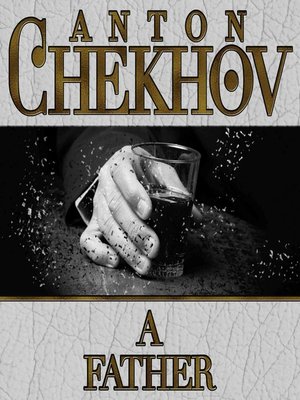 A tragic father, Old Musatov, finds himself lucky to have very dedicated children. Musatov is a drunkard and is constantly seeking out money from his sons, which they routinely give to him over and over again. Musatov is drunkenly relating the pride and appreciation he feels for all of his sons to one of his sons, Boris, while also admitting his own flaws. His children indulge their father continually, even though he doesn't deserve it for all the trouble he causes them and the fact that he has nothing to give them in return. Anton Chekhov (1860-1904) was a Russian writer and playwright, considered by many to be one of the best writers of short stories in the history of literature. Chekhov was also a successful physician, but writing was his true passion. He was quoted as saying "Medicine is my lawful wife and literature is my mistress."