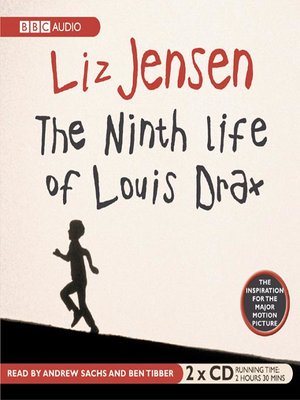 Nine-year-old Louis Drax is a problem child: bright, precocious, deceitful and disturbingly accident prone. When he falls off a cliff into a ravine, the accident seems almost predestined. The boy miraculously survives – but the family has been shattered. Louis' father has vanished, his mother is paralysed by shock, and Louis lies in a coma from which he may never emerge. In a clinic in Provence, Dr Pascal Dannachet tries to coax Louis back to consciousness. But the case defies medical logic, startling the doctor out of his safe preconceptions, and drawing him inexorably into the dark heart of Louis' buried world. Only Louis holds the key to the mystery surrounding his fall – and he can't communicate. Or can he?

Ninth Life Of Louis Drax
Copy and paste the code into your website.
New here? Learn how to read digital books for free