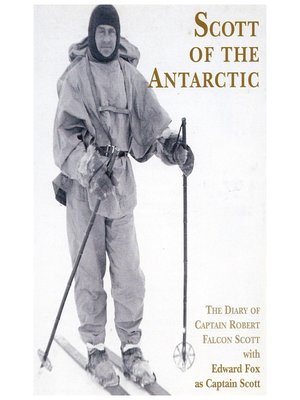 In 1911, Captain Robert Falcon Scott went back to the huge frozen wasteland of the Antarctic with the intention of reaching the South Pole by a long and terribly arduous trek across the ice. On finally reaching the Pole, Scott and his comrades were devastated to find that they had been beaten by the Norwegian explorer Amundsen. With temperatures of minus 30 degrees, they began their slow journey back to their base. Coming within 11 miles of safety, they finally succumbed to the elements and were found eight months later frozen to death. Captain Scott's diary was discovered under his shoulder, stored in a little wallet. "Had we lived, I should have had a tale to tell of the hard hood, endurance, and courage of my companions, which would have stirred the heart of every Englishman. These rough notes and our dead bodies must tell the tale..." In this production, Edward Fox plays Captain Scott and Gordon Fithen plays Sir Clements Markham.