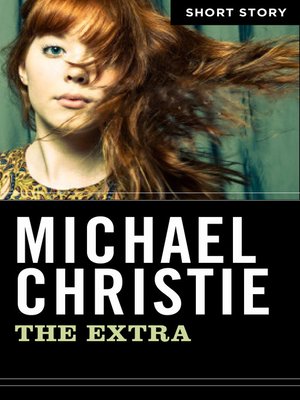 From the critically acclaimed short-story collection The Beggar' s Garden, " The Extra" features a young, mentally disabled man and his best friend, Rick, who find work as extras on a film set. This story was nominated for a Journey Prize.

More about Michael Christie
The Extra
Copy and paste the code into your website.
New here? Learn how to read digital books for free