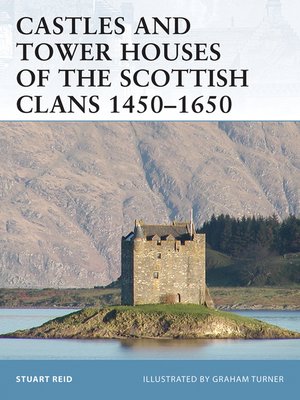 With the exception of the key royal sites, such as Stirling and Edinburgh, few Scottish castles were located at strategic points, or were intended to house garrisons required to defend or subjugate towns. Instead they were primarily fortified dwelling houses, erected in an environment of weak Royal authority and endemic feuding between rival clans and groups, in both Highland and Lowland areas. Although some enceinte castles were developed during the 16th and 17th centuries, most defensive construction focused on the tower house, a distinctive vernacular style of Scottish fortification. This book examines the design, development, and purpose of these quintessentially Scottish buildings, and also covers larger sites such as Urquhart and Blackness.